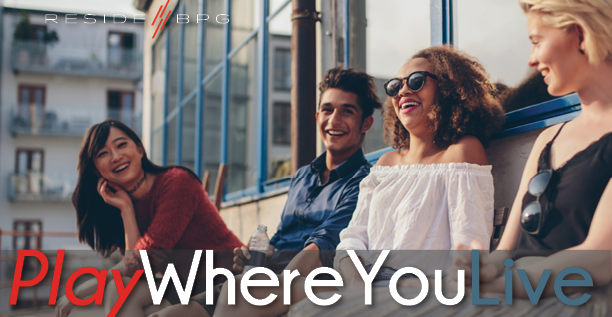 Play Where You Live: April Newsletter