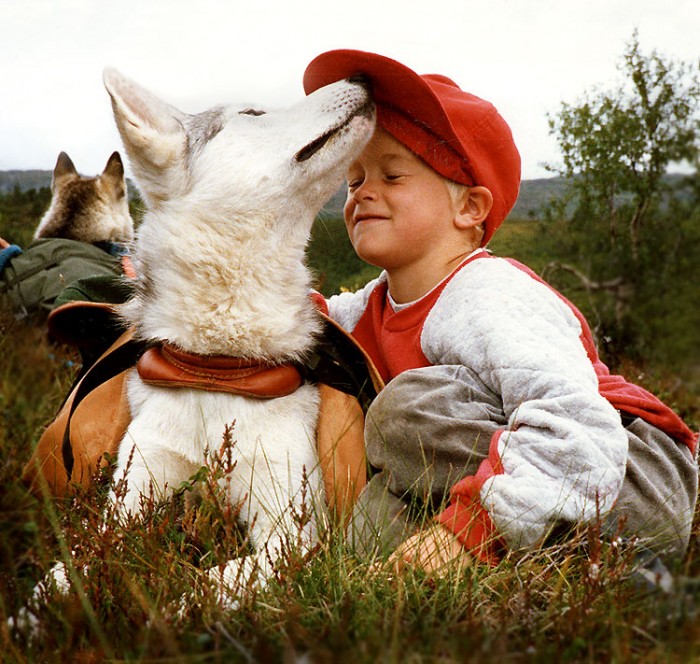 “People want to live, work and play in the same community, and developers are responding to that,” said Michael J. Hare, a senior vice president at the Buccini/Pollin Group, developer of the downtown projects. “We believe the time is right for urban living,” he continued in a New York Times post related to the millennial lifestyle and downtown Wilmington living.

The number of millennial, urban renters seeking one, two and three bedroom apartments in downtown Wilmington, Delaware and along the Christina Riverfront has undeniably spiked but it isn’t just the marketplace for urban living that’s change and it isn’t just the timing that has played a role. Thanks to downtown apartment advancements, the definition of urban living will never be the same.

The Rise of Convenience Gives Way to Mass Urban Appeal

Apartment living was once a drab, mundane existence. City dwellers were forced into confined spaces with lifeless, bland interiors where pets were rarely welcomed and parking was scarce indeed. Then, in what felt like the blink of an eye, this entire scenario changed. Today, in Wilmington apartment communities like the Harlan Flats, residents are treated more like guests in a five star hotel, with every whim attended to and every fancy satisfied more or less. Here’s a look at some notorious Harlan Flats amenities that shaped and furthered renter’s expectations.

Life at the Harlan Flats

Members of the Harlan Flats apartment community in 19801 enjoy resort style perks right at home. Some of the most groundbreaking amenities that changed the very definition of apartment living are as follows:

Additionally, Harlan Flats sports a centralized location that’s convenient to major metropolitan areas like Philly and New York but the units rent at a fraction of the price.

Find out more about how five star inspired amenities can change the way the world perceives apartment life by contacting a Live, Work, Play ambassador.