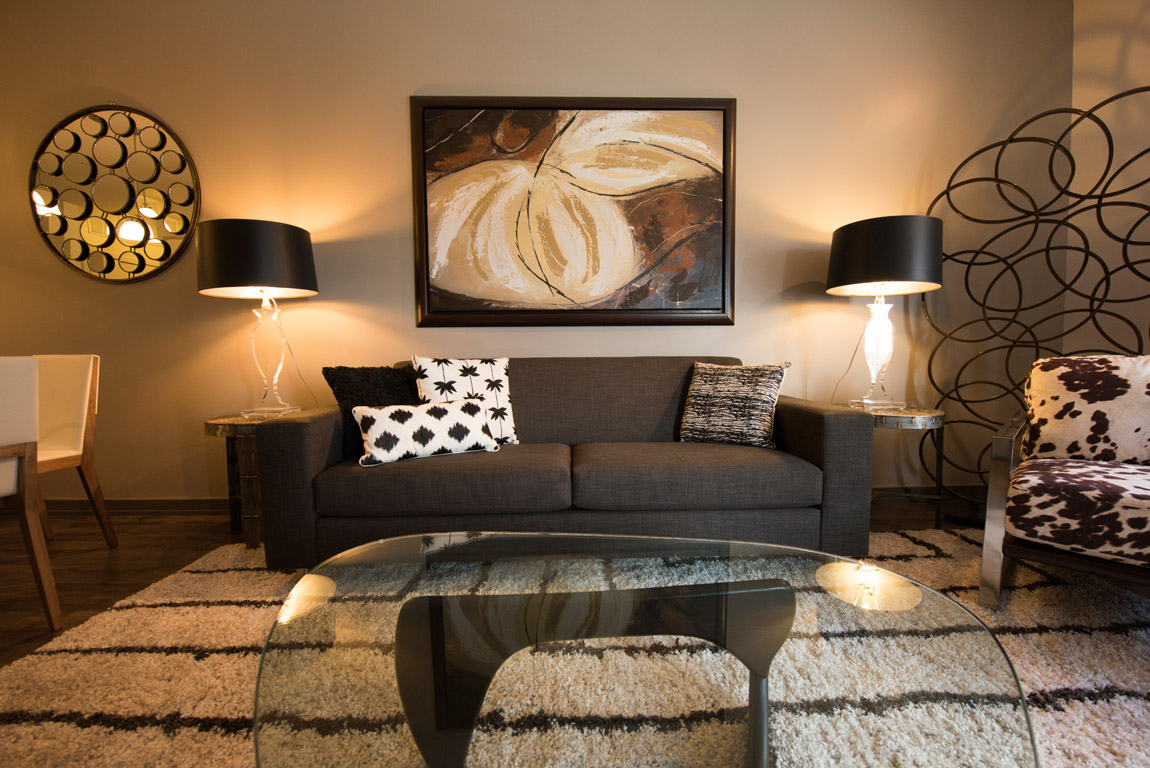 If that sounds like you, the lovely residences at Harlan Flats is featuring marvelous two bedroom floor plans that are definitely worth a once over. These riverfront residences are chock full of resort style amenities, making life on the Christina River’s edge as easy as a stay in a summer beach house, minus the commute. Shining under the spotlight are these luxury apartment layouts, each of which was designed slightly different from the next and adorned with an attribute that describes its most becoming feature.

If you really have an eye for what’s next on the hotlist and your clothes are often seasons ahead of the runway, this cozy two bedroom apartment at the Harlan Flats in 19801 is definitely your perfect fit.

What makes the layout so trendy? Among other things, like access to an on-premise swimming pool, fitness center and business center, this featured floor plan is slightly smaller than its counterparts. Making the most of minimal square footage is definitely a futuristic concept and the Trendsetter’s smart, compact layout, featuring sleek concise division between rooms has this idea mastered.

Measuring up at 976 square feet and boasting abundant closet space and the option of a lofty balcony, The Trendsetter is ideal for fashion forward apartment hunters who want what’s next in architecture.

Next on the Two Bedroom Apartment Layout List/ Floor Plan 2: The Entertainer

This two bedroom apartment floor plan is perfect for any Wilmington city socialite who plans to pack in sizeable crowds at upcoming cocktail parties and after office hour shindigs. The Entertainer is a crisp, open layout with zero obstacles standing between the kitchen and living room.

As an added bonus to the overall airy feel of the space, the 10’9”x 20’8” master bedroom comes readily equipped with a deck for optimal viewing and enjoyment.

The Final Two Bedroom Floor Plan on Focus in 19801: The Developer

Do you really need an apartment that’s loaded with storage space? If so, The Developer, with walk-in closets in both bedrooms, is the ideal choice for you. This layout is quite similar to the aforementioned Entertainer floor plan but the subtle difference in square footage (The Developer being marginally larger) could mean a great deal to future and current developers of the world.

The city of Wilmington is always breaking the mold when it comes to luxury apartment living and the brand new Harlan Flats community is further proof that architectural milestones are constantly being crossed in the city. Learn about living a relaxing life on the glistening Wilmington riverfront by contacting us at Live, Work, Play.