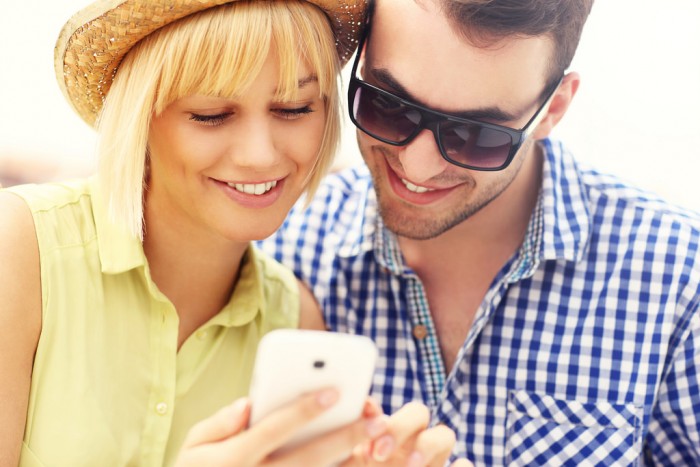 What does it mean to be a Millennial?

To fully understand the complexity of this question, one must first understand the defining decades that formed this distinct generation. Early 80s babies (aka Millennials) bore witness to a great deal of trials, triumphs and transformations during the time leading up to the thirtysomething stage. Not only did the world change drastically around them, but they in turn became the initiators of change, setting a unique bar that has now become the blueprint for generations moving forward.

If you yourself are a Millennial, your chin should already be proudly protruded outward. You are the change you always wished to see in the world and it is because of you that we Live, Work, Play.

The shift in living expectations that happened over the past thirty years isn’t a perception, it’s reality. The New York Times and several other media outlets have pondered the change, analyzing poll results with wonder. It has now been made apparent that the Millennial generation is hoping to capitalize on the idea of community by keeping the majority of their daily tasks local, by living, working and playing in the same locale.

As such, the demand for close-knit apartment communities that are local to public transit and business centers has increased. Other aspects previously unheard of in terms of apartment living came to the forefront as well with features like pet friendliness, sustainability and on-premise convenience falling into the fold. In short, the Live, Work, Play mentality consists of varying elements that support community rather than individual values. Studies support the idea that this generation is seeking out newly constructed pet friendly rentals in downtown districts near public transit. The Senior VP of the Buccini/Pollin group remarked, “the time is right for urban living”.

Of all the Places in the World, Why Choose Urban Living in Wilmington, Delaware?

If you, like so many Millennials, value togetherness over separateness, earth friendliness over harsh chemical contamination and convenience over appearance, the luxury apartment communities in Wilmington, Delaware have everything you need to Live, Work and Play your way, without compromising your values. Young business professionals are getting a tax free start in this trending city every day. Armed with downtown development funding in excess of over $91 million and a centralized location that puts it a stone’s throw away from multiple metropolitan cities like Philly, Chester, NY and Baltimore, Wilmington, DE is claiming a well deserved space on the map of the future.

Learn more about taking part in the Millennial movement and discovering luxury living in a sustainable urban environment by contacting a Live, Work, Play representative today.