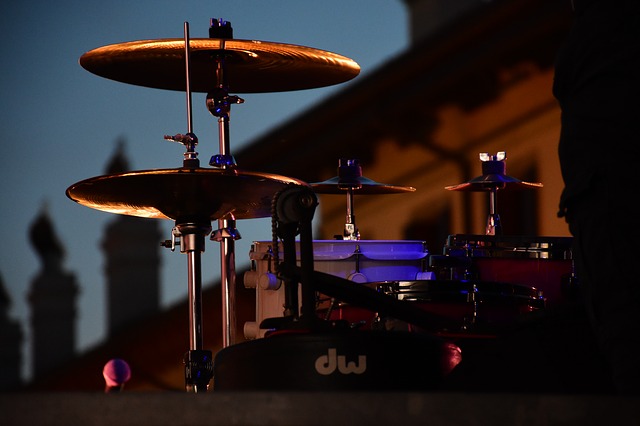 Mark Your Calendars for the Riverfront Blues and Barbecue Festival on Aug. 4-6

The Riverfront Blues and Barbecue Festival first launched in 2000, and in the years since, it has attracted some big names in blues—including Koko Taylor, Elvin Bishop, and Pinetop Perkins. The 2017 fest will be no different. Slated for August 4th to 6th at Tubman-Garrett Riverfront Park, this year's Riverfront Blues and Barbecue Festival boasts headliners such as Big James, the Larry McCray Band, and Tab Benoit, to name just a few.

The main stage will be rocking all day long from Friday through Sunday, so you can pick a day and pay $30 for a single-day pass or splurge on a full weekend pass for $90. That pass doesn't just grant you access to the music, it's also a ticket to taste-testing the food. Amateur chefs from around the Wilmington area come out to show off their skills with barbecue cuisine, and every guest is welcome to select their own personal champion as they sample the food.