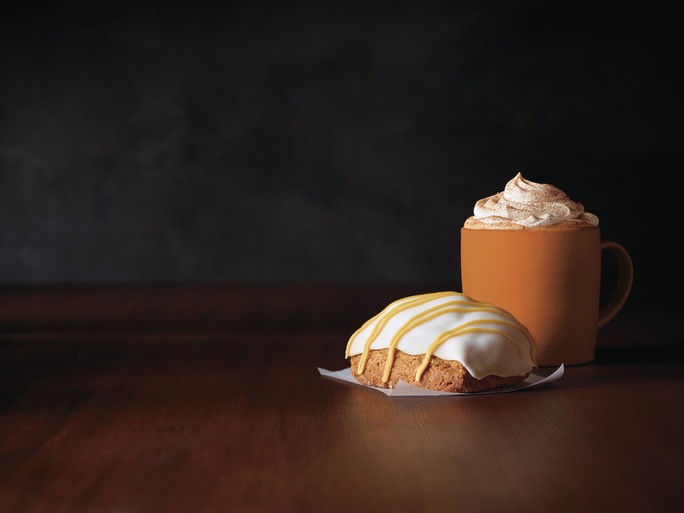 So what if it is going to be 80 degrees today, it started out as “Fall feeling” this morning with temperatures in the 60’s here in Wilmington,DE ! Starbucks® has just launched their famous Pumpkin Spice Latte with a new addition this year, the Chile Mocha! The beverage is made with espresso and steamed milk infused with a cocoa and cinnamon powder, topped with a dollop of whipped cream and finished with a sprinkle of Chile Mocha topping, consisting of ancho and cayenne chile pepper, cinnamon, paprika, sugar and a touch of sea salt.

It’s also delicious as a Frappuccino blended beverage or even coffee-free as hot chocolate. Can you say YUM? Lucky for those who live in a ResideBPG community, there are two Starbucks® locations within walking distance and a third on its way due to open in October on Market Street!

We will see you and your neighbors there! Cheers!