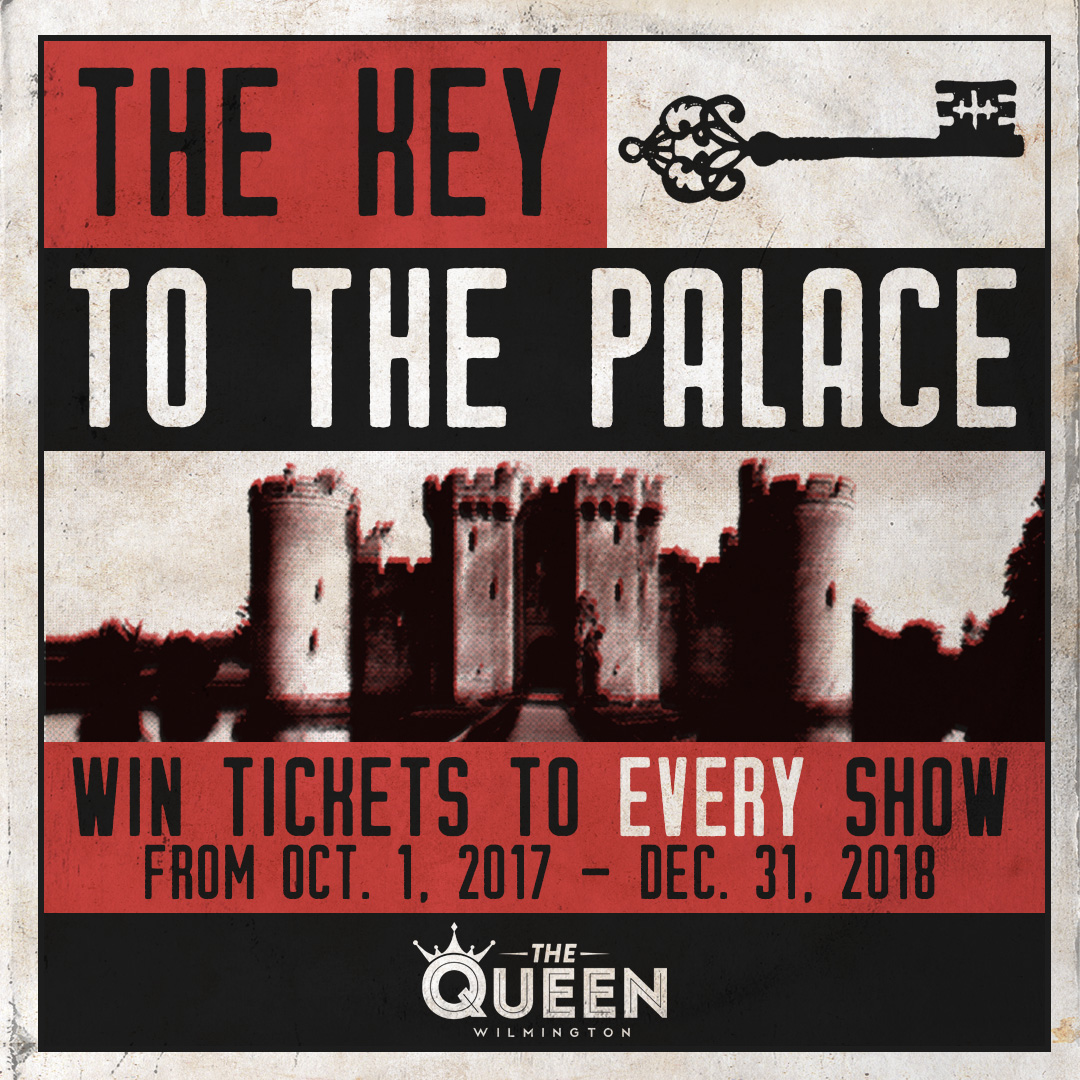 Win FREE Tickets to the Queen for Three Months!

Win FREE tickets to all shows at Live Nation’s Queen Theater for the rest of the year!  Enter for your chance to win 2 tickets to every show between October 1, 2017 – December 31, 2018! This includes Breaking Benjamin, Third Eye Blind, Regina Spektor (yes, even though her show is SOLD OUT), Cheap Trick […]

The 2016 Annual Riverfront Blues Festival is coming to Wilmington August 5-7 at the Tubman-Garrett Riverfront Park! The three-day outdoor music festival has featured several notable performances in the past including Koko Taylor, Pinetop Perkins and Elvin Bishop. This year’s lineup will be announced soon.