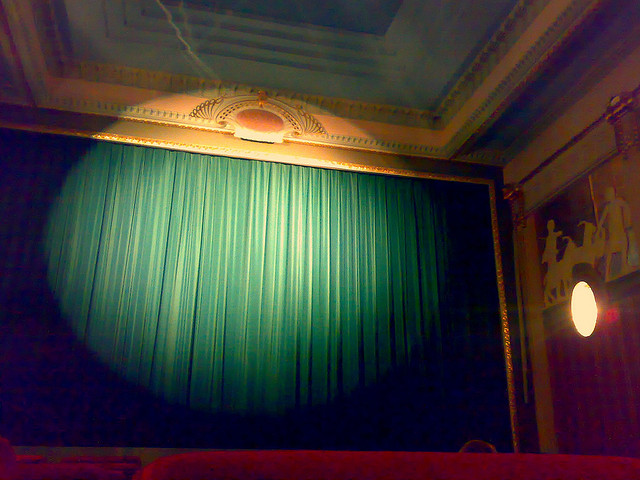 The Candlelight Theatre: Do Dinner and a Show

The Candlelight Theatre started out as a modest working barn before it was transformed into the Robinhood Theatre in the 1930s. After some major renovations in the late '60s, it was renamed the Candlelight Music Dinner Theatre, the first such establishment in Delaware to offer dinner and a show under one roof.

Now known as the Candlelight Theatre, it's honoring the tradition of its past by continuing to offer high-quality theater as well as delicious cuisine. Since it's not far from ResideBPG, why not reserve tickets to an upcoming performance and see if you agree with the rave reviews that this place garners? It's not just the cute red barn aesthetic of the theater or the fact that it's situated in the small village of Ardentown. Locals also love the Candlelight Theatre because it turns dinner and a show into a one-stop date close to home.

The Candlelight Theatre now looks as contemporary as its productions have always been. Order your dinner from a menu of classic American comfort food, including eats like chicken pot pie and stuffed shells, then grab a glass of wine before the show starts. Your meal will come out fresh and hot as actors take the stage to perform a full play. Upcoming shows include Monty Python's Spamalot and The Secret Garden. Keep your eyes peeled for even more plays on the horizon.