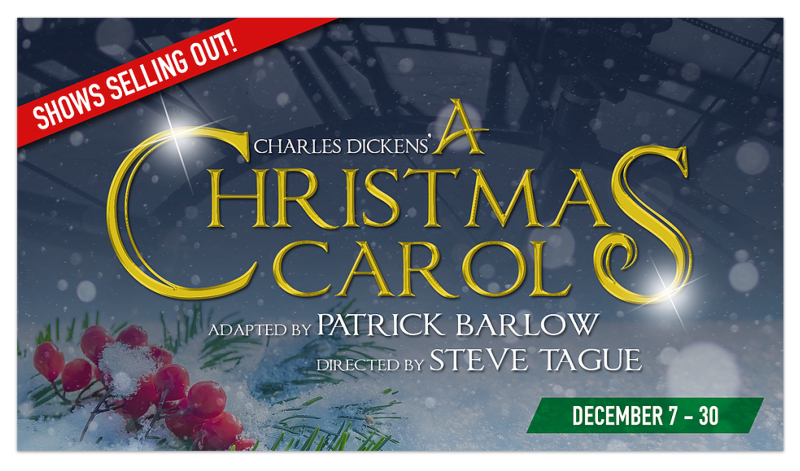 The holiday season isn't complete without catching a stage performance of A Christmas Carol. And lucky for residents of ResideBPG, Ebenezer Scrooge, Tiny Tim, Bob Cratchit, and the rest of the gang have returned to the Delaware Theatre Company!

With performance dates through Dec. 30, this adaptation of Charles Dickens' beloved holiday tale features a cast of five actors, each of whom takes on multiple roles during each performance. It's fast-paced and energetic, but don't expect any wild special effects. This production, adapted by Patrick Barlow and directed by Steve Tague, stays true to the story by using only "props, puppets, fresh physicality, and the power of imagination." Be sure to buy tickets online before heading over to the theatre!