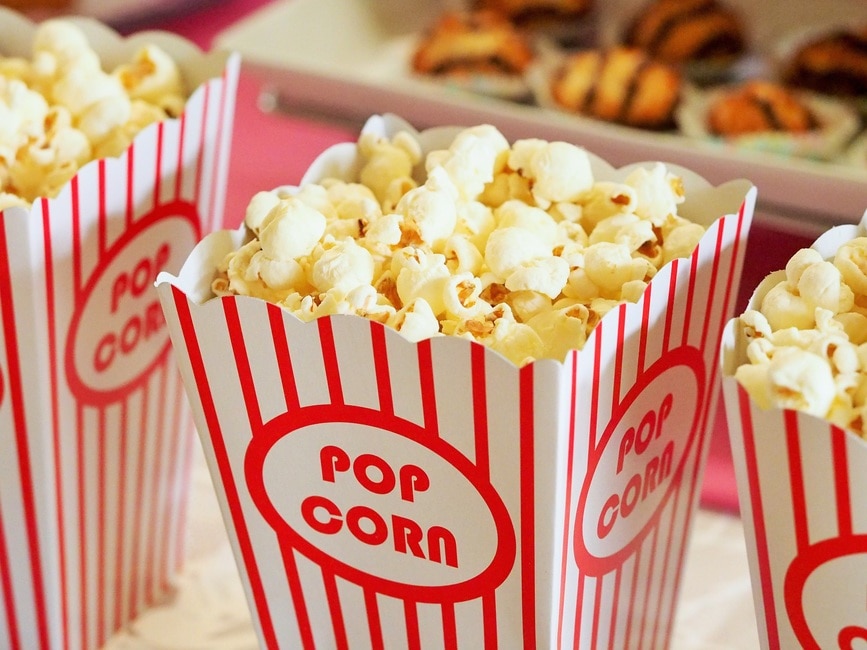 A partnership of The Mill and the Kitchen with support from The Grand brings fresh vision and energy to the theatre, along with the return of founder Beverly Zimmermann. The reopening, with new, state-of-the-art digital projection, is planned for October.

Theatre N, Delaware’s arthouse cinema, is excited to announce that it will be reopening under new management this fall, with first-run independent films every weekend and special classic cinema events throughout the year. ResideBPG residents will receive and exclusive discount to general admission performances through the Play Where You Live discount card.

In early 2016, Robert Herrera, founder of The Mill, the community-driven workspace and the theatre’s upstairs neighbor in the Nemours Building, approached Zach Phillips, filmmaker and founder of the Kitchen, about possibilities for the theatre.

“The first thing I said is we need to call Bev Zimmermann and Bob Weir,” said Phillips. Zimmermann, an original founder, ran Theatre N during its most successful years, when showtimes would regularly sell out. Weir, a seasoned projectionist and technical director at The Playhouse on Rodney Square, became friends with Phillips through their shared interest in 35mm film collecting and projection. Thus began a partnership that would ultimately gain the support of The Grand Opera House. “The Grand sees Theatre N as a wonderful asset to the downtown entertainment scene, and we’re happy to partner with The Mill and the Kitchen to maximize its impact,” said Mark Fields, Executive Director of The Grand and The Playhouse.

“Neighborhood movie theatres are an important feature of any modern city, and as the film industry rapidly changes, we think independent cinema will have a growing role,” said Phillips. “Our plan for Theatre N isn’t just to be Wilmington’s indy theatre. We want to be a leader in the reimagination of what an independent theatre can be, and make Theatre N a cinema destination in the region.” The theatre is currently undergoing renovations. “Theatre N is being equipped with a brand new state-of-the-art digital projection and sound system,” said Weir, who will serve as technical director. “One of the features of this new system is that we will now have access to films from every independent studio, not just a limited subset.”

“As an indie film enthusiast, I am looking forward to having the opportunity to once again program Theatre N’s film schedule,” said Zimmermann.

Herrera spoke about Theatre N’s new leadership: “Since opening The Mill 6 months ago, I have met and worked with dozens of organizations. This is the most exciting collaboration I have taken part in. I can not help but feel like there is momentum building in and around downtown Wilmington…”

To sign up for email updates about showtimes and launch news, visit http://theatren.com.

To schedule an interview with Robert Herrera or Zach Phillips, please contact them directly.