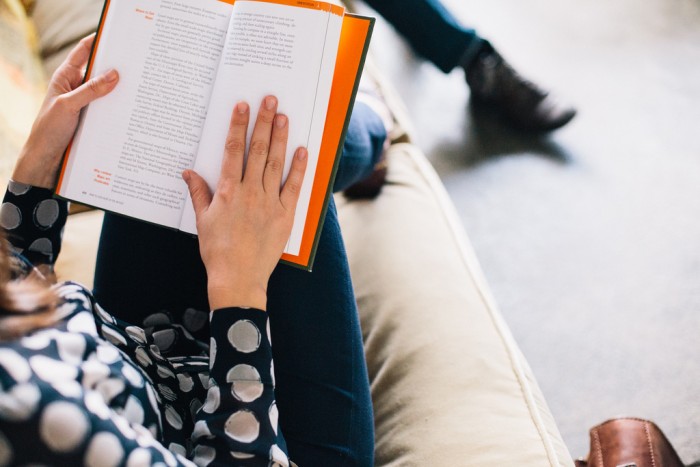 Delaware will forever be the first state of our great nation. Rooted in history and founded on innovation, the city of Wilmington, Delaware has remained a staple for growth. 2014 marked yet another year of progress as city backed improvements were established throughout the region. Let’s take a look at all the headway that’s happening where you Live, Work, Play.

If you’ve ever wondered how your city’s funding gets distributed, look no further than this highly informative article made available to the public by Mark Makela for the New York Times. It features a very comprehensive guide regarding the distribution of wealth in Wilmington. This source sites several local establishments that are now up and running thanks to city funds. Among them is La Fia’s Bakery, a family friendly eatery that won Best of Delaware in 2014. Their award winning selection of fine wine and baked goods almost never made it to the table due to the fact that they were originally unable to secure the necessary financing to get things up and running. How much did it cost to kickstart this cozy restaurant that’s minutes from your Live, Work, Play abode? Insiders report an approximated $35,000 loan.

Despite the closure of numerous, profitable chain bookstores like Borders, Wilmington’s independently owned Ninth Street Book Shop continues to maintain its position as a permanent “downtown institution” courtesy of a $30,000 loan from the city. Unlike its hardback selling competitors, the Ninth Street Book Shop puts 68% of its money back into the community. In a sense, this government fund went right back into the pockets of people like you who reside in the Residences of 19801. Since the Ninth Street Book Shop continues to open its doors to the public (except on Sundays, that is) a world of literary excellence is still just a brisk walk from your apartment in downtown Wilmington.

Wilmington, De is constantly being named a “next up” city by professionals who know how to analyze location. The number of available resources for startup companies in Wilmington, De is unparalleled. Whether you’re hoping to support local business expansion or kickstart your own campaign, obtaining an apartment for rent in 19801 is an excellent way to invest in the promise of tomorrow.

Contact a Live, Work, Play ambassador to hear more about establishing residency in the city that’s building a fund for your future.